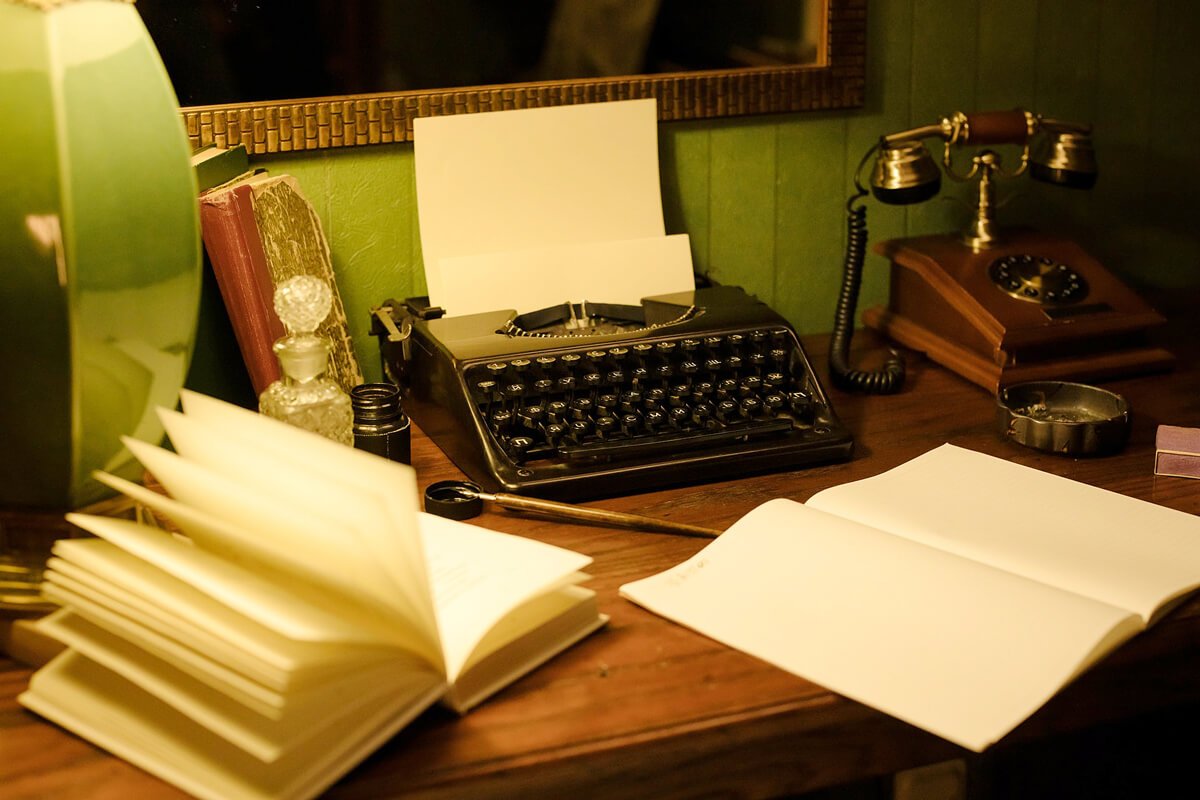 The purpose and direction of the establishment of Ingenuity Serials, is to forge a brand new path into a worn-out landscape of currently predictable comic book media. We are launching a fresh, dynamic approach that merges the finest elements of cinematic essentials, with a focus on the adventure and drama of the human experience. Our bold, new style is rooted in the raw, gritty, no-nonsense environment which encompassed the essence of the Platinum and Golden-Age comics. Ingenuity aims to bring back the fire, energy and unlimited creativity that first inspired the comic book industry.

The Fall of the Comic Book Industry

In general, the comic books of today suffer from a steady decline in story content, character development, and in captivating the interest of their long-suffering fans. Laziness, coupled with a simple lack of heart and/or skill, has degenerated the comic book genre into a self-depreciating record which unceasingly skips upon the same worn-out groove. Long gone are the thrills and excitement of the hero’s valiant struggles of good over evil. The hero’s impassioned desire for justice and their noble cause, compelled the audience to cheer on the hero. The keen steel-edge of the relentless fight and its resolute pursuit of justice that pounded, punched and kicked it’s way through each panel. It engulfed you in the crash and bang of it all, sweeping you into a virtual social movement which compelled you to pitch in, and join the effort. Comics moved you with the adventures of strong characters that embodied a heroic ideal and inspirational virtue.

Through uniform, agenda-driven marketing decisions, borne of corporate dictate and in some cases outright content censorship, the comics medium today lies in a shadow of it’s former self. Upon closer examination, the current state of comics, in general, is replete with absurd plots that are regurgitated over and over again. Filled with one-dimensional villains, who are awful self-parodies with zero connection to any earthly relevance or significance. Saddled with “safe” clichéd tales that fail to challenge, stimulate or inspire, the audience finds itself a hostage, stuck in a flavorless void. Whether or not this is a case of industry profit-driven mania, comic books in the now, are fast losing the interest of their intended audience.

The Golden-Age of comics was perhaps the finest era of originality, creativity and daring! Stories boldly confronted and profoundly attacked the evil that lurked in the shadows of people’s everyday lives and also haunted humanity’s existence. Justice was pursued, and its fight taken up by fearless, extra-ordinary individuals who viewed it as their personal duty to set things right.

The comic stories of old were grounded to reflect the real world, and much like film, it gave wickedness a human face that people could respond to. It was the world simplified into the good versus evil melodrama that played out on a folksy level and resonated within the people’s consciousness. In the real world, people demanded their life’s due and fought for their inherent rights to it. When denied and thwarted in reality, they sought to find catharsis in the justice delivered in pulps, novels, films, heroic radio dramas and comic books.

What we have nowadays, are heroes with absurd powers, combating equally outlandish and flamboyant villains, primarily from space and ultra-dimensions. The bitter reality is that the righteous epic hero has been alienated from our existence and disconnected far from our hearts and minds.

I’ve lived by the adage that if you want something done right, you do it yourself. It’s that same DIY attitude that spawned Jazz, Rock & Roll, Punk, and Comic Books in the first place. Creative innovation, initiative, risk, and shake-the world determination were the hallmarks of the comics industry of that bygone era.

Ingenuity Serials is resurrecting this vital, creative medium once heralded as something novel, something epic, and give the people back their heroes. Our first progressive change was to evolve the term “comic books”. Ingenuity produces what we have developed and originated as Graphic Serials™ that epitomize our grand new concept. This was done in a concentrated effort to depart from the stigma of the outdated term “comic books” which implies by it’s very name, a medium of juvenile comedy not to be taken seriously.

That being said, I’ll let our work speak for itself. The stories have been painstakingly thought-out and the heroes you’ll meet will hopefully encourage, as well as entertain you. I hope to revitalize the long since abandoned creative traditions of the 1930’s Golden and Platinum Age with its heart and raw uncompromising appeal. By extracting the finest heroic & dramatic elements, and infusing them with modern sensibilities, we have built a new vision.

Welcome back to fun, excitement, exhilarating thrills and edifying satisfaction.

Welcome to the world of Ingenuity Serials!